A man with his wife boarded an EasyJet plane from Manchester to Copenhagen after a couple of drinks.

They couldn’t find enough space in the overhead lockers to put their luggage. Paul Brady, the 39 year old man become agitated and disruptive and started to swear at the staff and also some passengers. He also refused to hand over the bottle of Vodka he has purchased from the duty free shop in the airport. 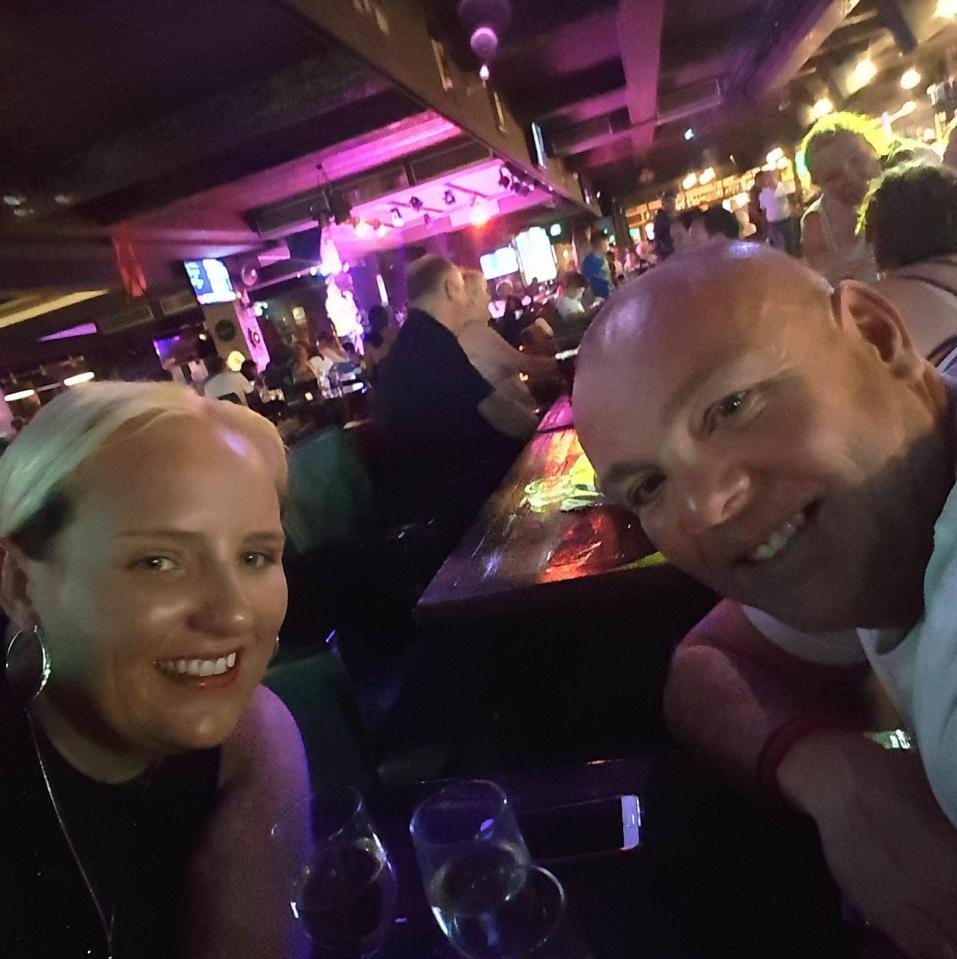 The cabin crew has called the police officers who had to tackle him to the ground in the immigration hall and take him away in handcuffs.

At the prosecution it was told by one of the officers,“The other passengers had clearly had enough and were relieved when these two were removed from the aircraft.” The court was told he continued to swear at officers as they tried to talk to his wife and as he was led off the aircraft and back into the terminal.

Mr Treece said he kept turning his head, making officers fear he may swear at them and they eventually took him to the ground in the immigration hall with an immigration officer rushing to assist them. He was arrested and eventually handcuffed and put into a police van.

Brady’s partner was also removed from the flight but there were no problems with her behaviour and she was not arrested. Brady’s arrest happened on August 4 after the couple from Droyslden, Greater Manchester celebrated their holiday.