“The 10 airports that are located in the capital Jakarta, as well as Ambon, Balikpapan, Banyuwangi, Kupang, Makassar, Manado, Praya, Solo and Surabaya will serve as alternative airports for aircraft enroute to Ngurah Rai Airport, which will be closed if it was impacted by volcanic ash from Mount Agung,” Transportation Minister Budi Karya Sumadi told his staff on Tuesday. 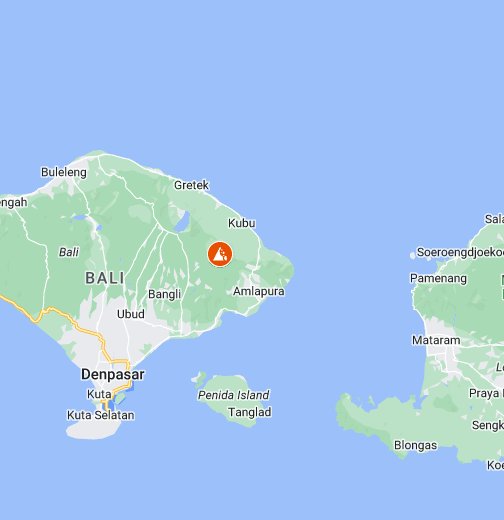 More than 75,000 people have been evacuated in the last few days as Agung, the highest point of the island.

Data showed that Mount Agung experienced 844 volcanic earthquakes on Monday, and 300 to 400 earthquakes by midday on Tuesday. Devy Kamil Syahbana, a seismologist from Indonesia’s centre for volcanology and geological hazard mitigation said. “We need to pay attention because these kinds of earthquakes indicate the movement of magma and increase the probability of an eruption.”

Denpasar, where Ngurah Rai Airport is located, is about 70km away from Mount Agung. It remains safe, but could be affected if a thick ash cloud follows an eruption, said officials.

Several airlines – Singapore Airlines, Scoot, AirAsia and Jetstar – when contacted, said their flights were operating normally as of Tuesday, but they are monitoring the situation closely.