The Southwest Boeing 737-700 is painted in a unique look with the Disney partnership. inspired by the film upcoming animated film ‘Coco’, the aircraft will showcase ‘Coco’ logo and artwork on its livery. The jet will fly to destinations throughout Southwest’s route map.

This is not the first time Southwest having a special paint. In June, Southwest rolled out a special shark-themed aircraft – part of a “Shark Week” partnership with the Discovery Channel.

Southwest also has painted its aircrafts to honor a state that’s home to a large Southwest presence. Currently, Southwest is flying 10 state-themed Boeing 737s. An 11th one would be “Arizona One” begins flying next year, replacing a previous Arizona-themed aircraft that was retired this year. 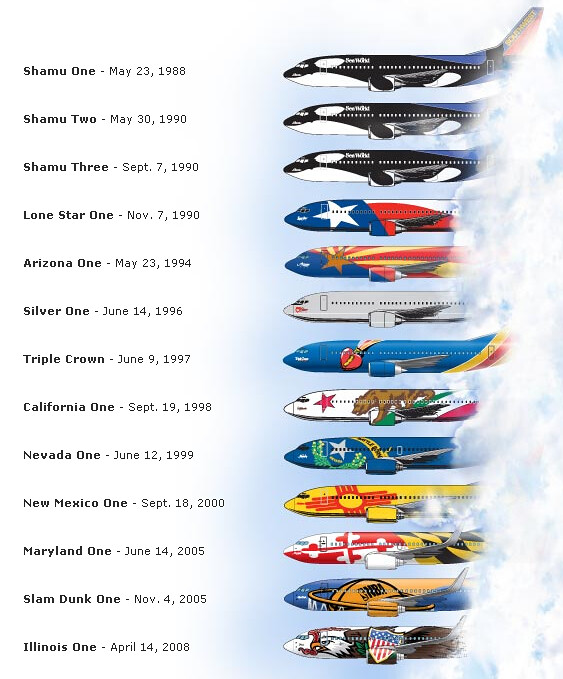 The Disney-Pixar movie is to be released Nov. 22, which depicts the travels of a young boy – Miguel – who is eager to become a musician despite his family’s long-standing prohibition on music. Miguel’s adventures take him from the fictional Mexican town of Santa Cecilia to the “Land of the Dead,” a vibrant world inspired by the “Day of the Dead” holiday that’s popular in Mexico.