Airlines including Ryanair Holdings Plc and IAG SA’s Aer Lingus and British Airways have cancelled all their flights in anticipation of the imminent storm Ophelia which was expected to hit Ireland at around 150-kilometer (90-mile) per hour. 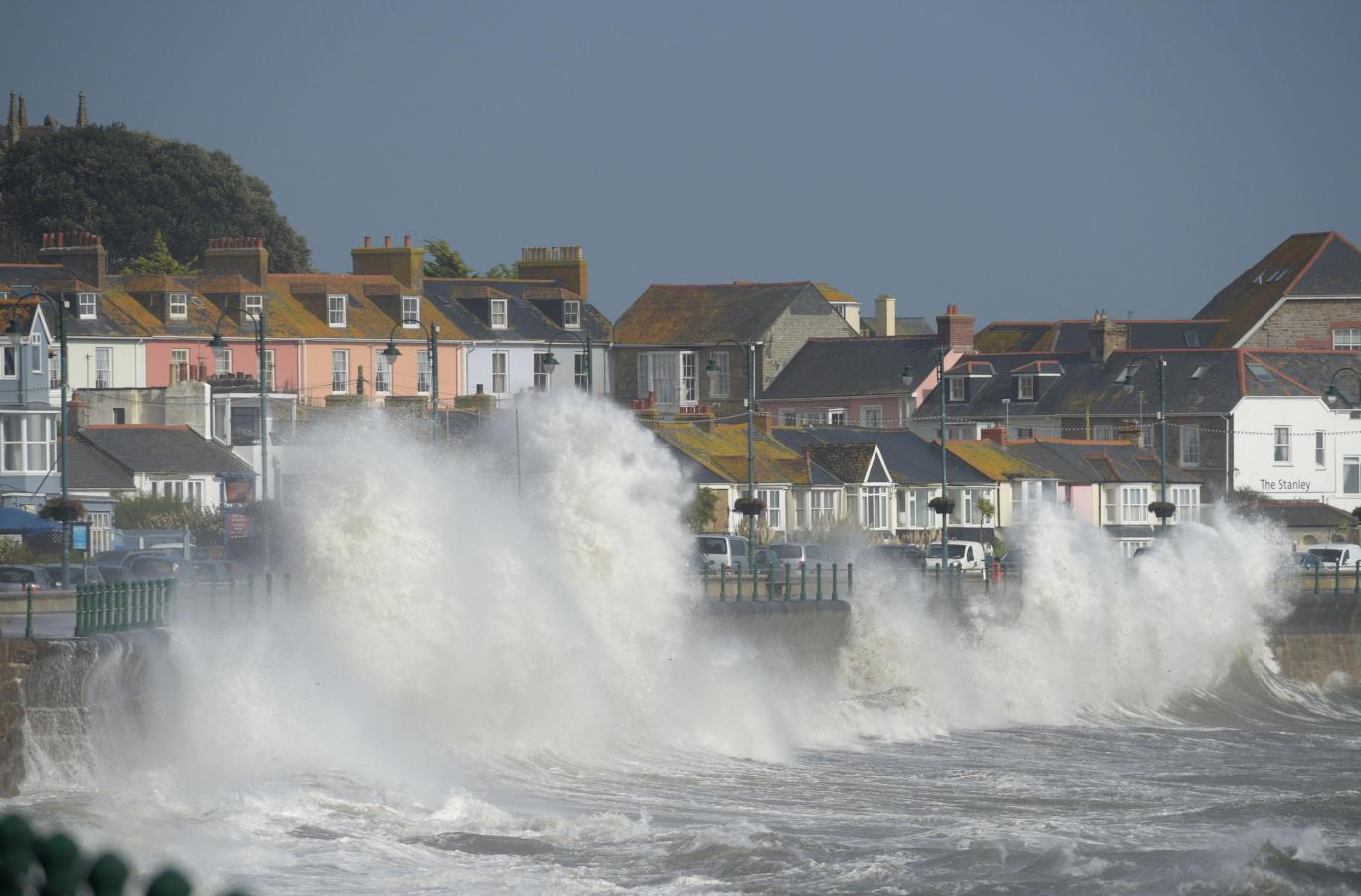 The storm supposed to be the worst hit in 50 years.

At the moment the Irish Republic’s Electricity Supply Board has said that 360,000 customers are now without power due to Storm Ophelia.

The energy supplier has warned more atrocities are expected and that repair operations could take several days.